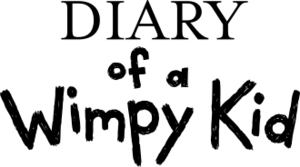 After Jeff Kinney was unsuccessful in syndicating his comic strip, Igdoof, he started writing down his ideas for about 6 years (from 1998-2004), which eventually became Diary of a Wimpy Kid. The series are believed to be based on a family that Jeff Kinney know personally, and virtually all the characters are based off people in reality, who are replaced by fictional names to protect their identity.